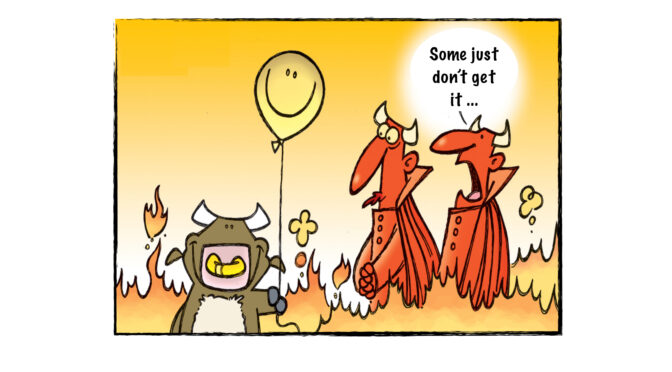 It’s like Cees says, while MicroStrategy has increased its treasury Bitcoin stake to $425 million —and Square has followed them— it’s FOMO on the one hand, and on the other hand more and more prominent asset managers that have started promoting Bitcoin.

Stone Ridge. Asset Manager Stone Ridge has revealed a $115 million position in Bitcoin based on what they call a belief in “the long-term growth of an open-source monetary system — in assets like Bitcoin.”

In 2017, they created New York Digital Investment Group(NYDIG) — the first Stone Ridge subsidiary that isn’t wholly owned by the parent company. Favoring their privacy, they quietly raised $50 million and set about building a spinoff that served the new breed of institutional investors increasingly seeking their services.

Last Friday, that work moved to the next level, when NYDIG raised another $50 million led by Fintech Collective, Bessemer Ventures, and Ribbit Capital, bringing the total raised to $100 million. NYDIG is acting as custodian of 10,000 of the parent company’s Bitcoin, valued at roughly $115 million.

Last month, NYDIG hired former Goldman partners Ronnie Wexler and Tejas Shah to help run the company. Some other notable staffers include former Goldman managing directors Eric Kramer and Rodney Miller, and CEO and cofounder of Stone Ridge, Ross Stevens. The two largest funds currently managed by NYDIG are the $190 million Institutional Bitcoin Fund, disclosed in June, and the $140 million Bitcoin Yield Enhancement Fund, disclosed May. The firm now acts as custodian of more than $1 billion, and the number of clients has quadrupled over the past ten months. It’s getting serious …

In Feb 2019, Stone Ridge executives published a thorough analysis and concluded: “Given that agents (fund managers, trustees and other fiduciaries) control the vast majority of the trillions of dollars of investable assets in the world, we expect material institutional purchases of Bitcoin as these agents work their way through the challenges of this burgeoning asset class.”

The lead NYDIG investor advocates that institutions should allocate between 1% and 5% of their portfolio to digital assets. “With the unprecedented fiscal and monetary stimulus happening across the globe post-Covid-19, portfolio hedging in digital assets will continue to be more and more relevant.”

Of course, there is still a vast group of old-school investment managers that don’t get it yet, but The Times They Are A-Changin’ ... (Dylan, 1964)

Life defies both Gravity and Entropy …